“It’s better to burn out than to fade away”

J.D. has dedicated his musical life to Young and there is no better representation to pay homage to Neil Young’s catalogue of truly inspiring music.

Having built an already enviable reputation as being ’the’ premier Neil Young Solo Acoustic Tribute Show in Australia, J.D. has expanded his show by adding Adam ‘Kool’ Phillips on Bass Guitar, and Paul Fiddes on Drums both seasoned musicians who also have a love and respect for Young’s music.

J.D. and his Band perform the great songs you know and love from Neil’s expansive catalogue from Heart of Gold to Rockin’ in the Free World. 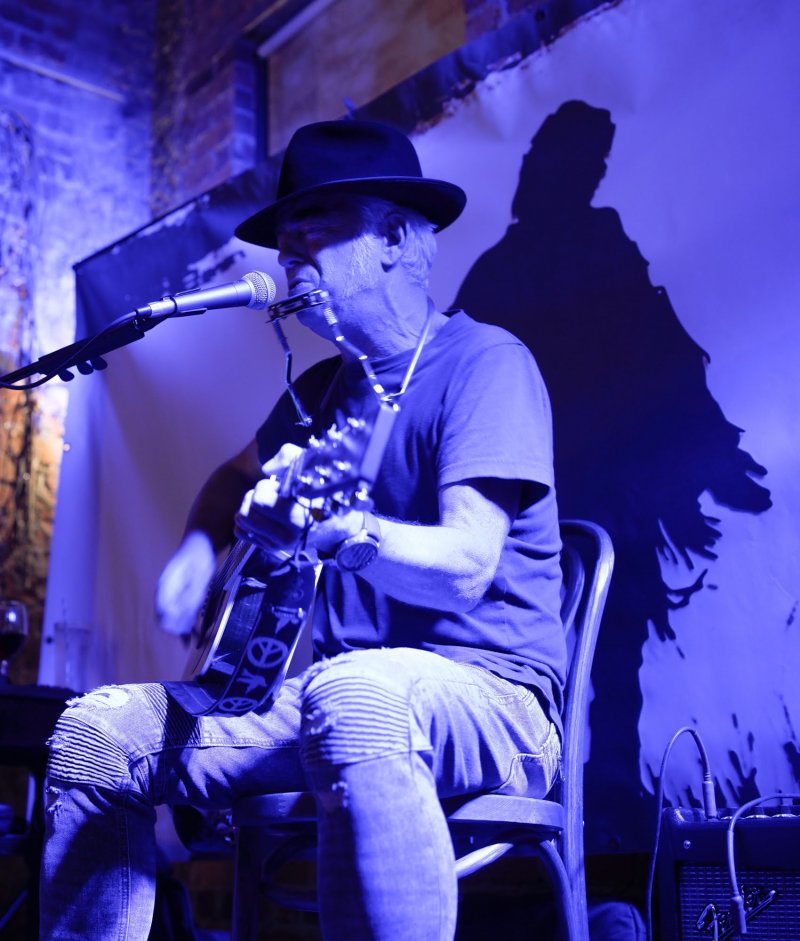 The first song that J.D. Delves ever learned to play on an acoustic guitar was the Neil Young classic, Needle and the Damage Done. Since that time back in the mid-seventies, J.D. has meticulously studied Neil Young’s unique style of guitar playing.

This dedication has resulted in J.D. recreating the ‘sound’ of Neil Young’s playing style to the point that if you closed your eyes you would think it was the man himself up on stage.

J.D. performs all of the great songs you know and love from Neil’s catalogue such as Heart of Gold, Out on the Weekend, Cinnamon Girl, Cowgirl in the Sand, Down by the River, Alabama, Harvest Moon, My My Hey Hey, Powderfinger – and for the die hard Neil Young fans, J.D. also plays songs such as Ambulance Blues, Love & War, Lost in Space, Natural Beauty, Star of Bethlehem, Revolution Blues and loads more! 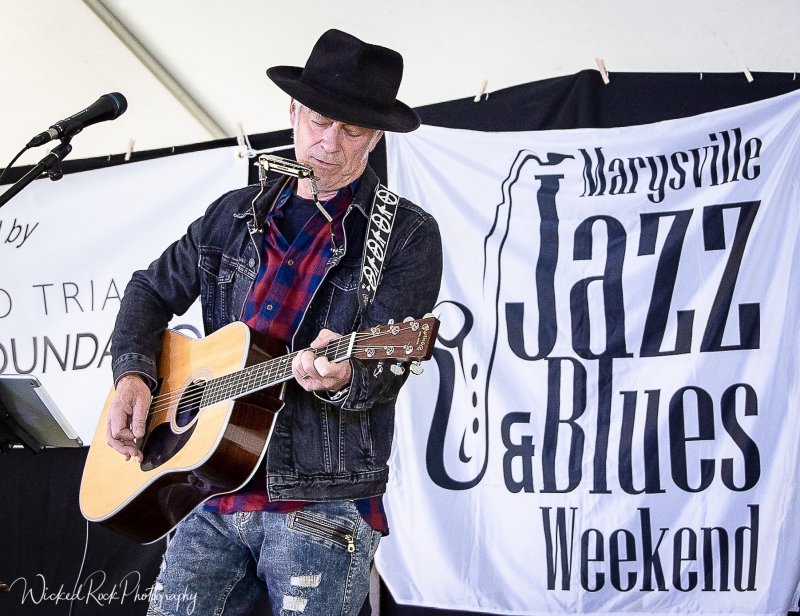 “Brilliant show this afternoon at The Vine Hotel Wangaratta. I am a harsh critic when it comes to Neil Young  and both my husband and I enjoyed the show. Great selection of songs from well known to the not so well known.  Would definitely recommend this artist. Professional and great sound, especially the guitar unmistakably Neil from the first note!!”

John put up an inspiring setlist which covered a lot of Neil’s lesser known songs,  which were delightful to hear from someone whom knew how to play them well.

If you love Neil Young,  this show is a must. l’ve always lamented that Neil has never done a fully acoustic show here in Oz,  like the ones he did at Carnegie Hall in recent years, this is the next best thing”.

“As I approached the outdoor pavilion (Marysville Jazz & Blues Weekend 2019) at SETTLERS PARK the voice drifting towards me was startlingly reminiscent of NEIL YOUNG. J.D DELVES vocals and guitar on ‘OLD MAN’ and ‘HEART OF GOLD’ were exceptional with lots of audience members singing along with these classics, yours truly included.”

“I’ve been a miner for a heart of gold” 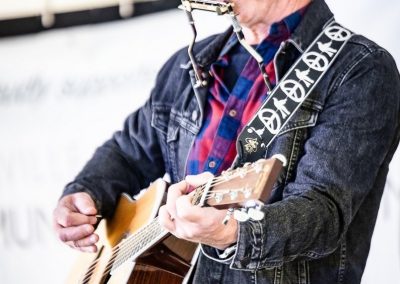 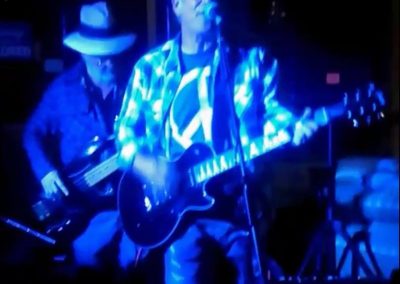 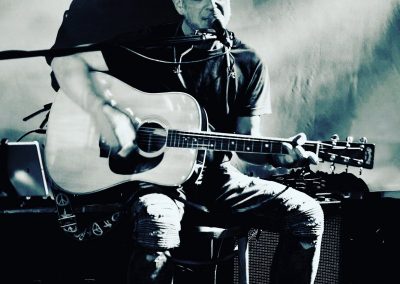 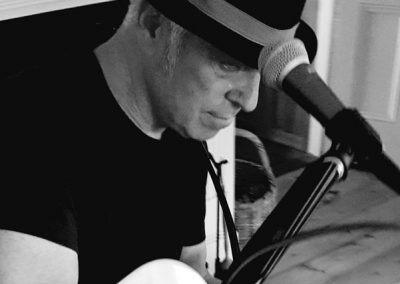 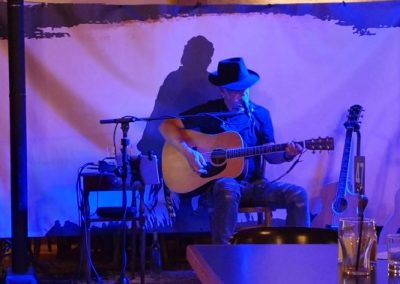 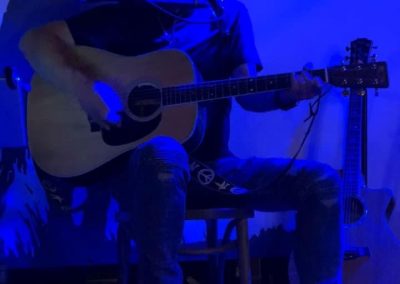 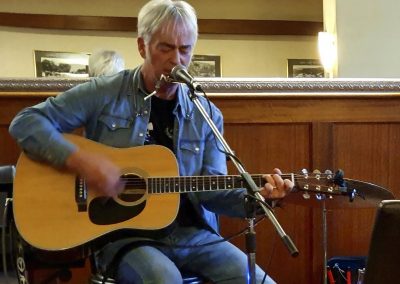 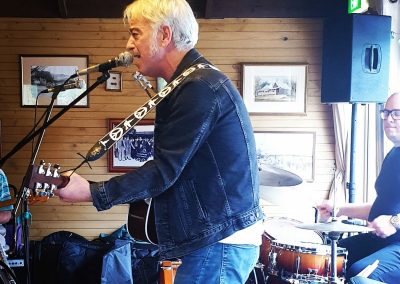 “Keep on rockin’ in the free world” 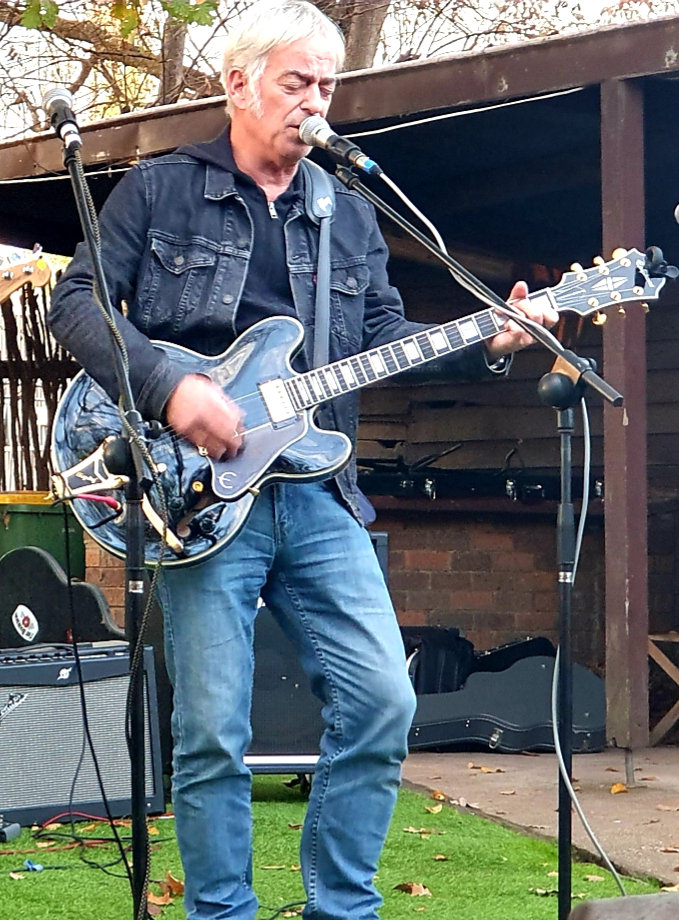